Alicia Humphreys, from our Stockwell service, explains how understanding God's love for the environment is changing the way she thinks about her own impact on our planet. 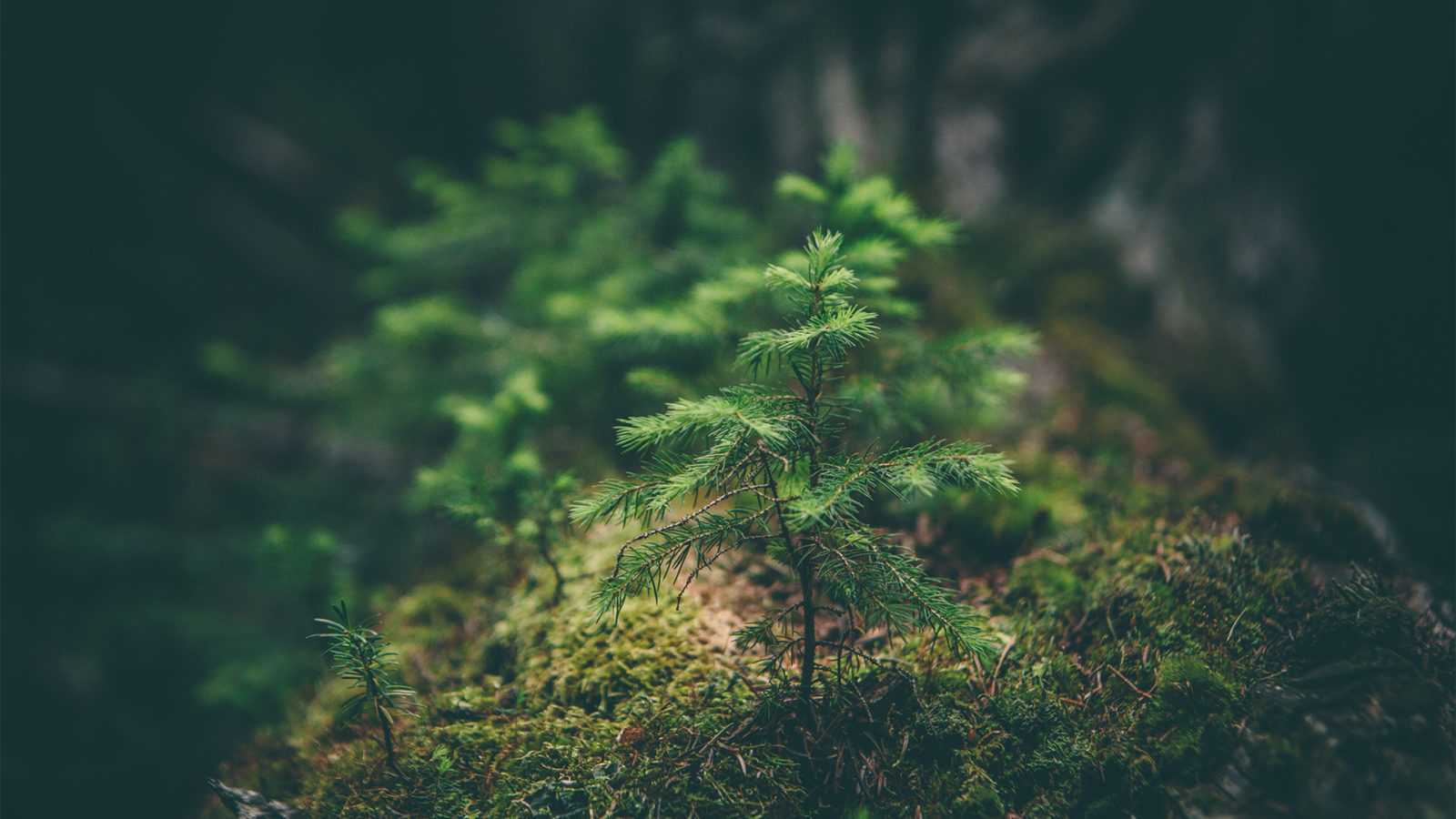 When was the last time you felt a sense of wonder?

I felt it last night in a thunderstorm, watching streaks of electricity soar across the sky and turn the dark grey to purple. The crack of thunder made me jump. It was exciting, awesome, a bit frightening.

Often wonder is the thing that gets people first thinking about faith, asking themselves: ‘where did this all come from?’ and ‘who made this?’.

I started asking these question when I was nine years old, eyes closed, lying in bed, thrilled by thought of the Earth spinning in space.

‘Where did this come from?’. ‘Who made this – all the plants and trees and stones and birds and fish and animals?’.

If you read the Biblical poem that describes creation in the book of Genesis, you’ll notice every time God makes something, he praises it. There’s this lovely refrain in each part of the poem: ‘God saw… [it] was good’. The rest of the Bible can be seen as the story of how God sustains and redeems what he has made, taking care of the livelihood of the plants and creatures in it, from the lilies in the fields to the sparrows in the sky and to the people he made in his image.

Where do you and I fit into this story?

It sounds a bit perverse but I’ve only recently realised that God is bothered about plants and animals and landscapes. My narrative is so human-centred. Getting my head around that was as weird as when I realised my parents loved my siblings as much as me – that sobering acknowledgement that although I’m important, not everything is about me.

It may surprise you that long before the ten commandments, the first commandment to a human that the Bible records was an instruction of environmental care. God told humans to ‘work and take care’ (Genesis 2v15) of his creation. That was our first purpose.

How do you think we’re doing at that?

I spent years a bit nervous to consider this question.

Because deep down, it felt like the answer was ‘not very well’.

Every news article about the environment felt like a description of some awful new thing that humans were doing wrong: climate change, plastic pollution in the ocean, deforestation.

It felt difficult to know what to do and I was frightened of putting in loads of effort to try to make a difference and failing. For, surely, to really make a difference, I have to be 100% plastic free, zero emissions, totally vegan… or why bother?

Jesus has a lot to say about change. My favourite of his stories is how he describes the ‘kingdom of heaven’, a phrase to describe the world when God’s peace reigns. It’s like a tiny mustard seed. This seed starts hidden and buried underground and grows to be a massive shrub.

I love this image because it think it describes how changes happen in our lives and our communities. We work the pros and cons of the change in our minds and emotions first, setting down roots long before the fragile green shoots appear above ground. For ages it feels like nothing’s even happening and then slowly, slowly, a new thing emerges.

Right now, when it comes to caring for God’s creation, I feel like that mustard plant. My first few leaves poking out above the soil.

I’ve cut down my meat a lot (not dairy quite yet, too scary), I’ve switched to a mooncup (best decision ever), I’ve bought a reusable water bottle and carry a metal fork (that took a bit of perseverance).

Little leaves, yet every time I make a little victory it’s like UV rays to my chlorophyll… I want to do more!

So I’m researching, trying to be creative. Can I try rice milk in my cereal (gross)? Can I write to the companies encouraging them to cut down their packaging? Can I stop buying plastic clothes? Can I lobby the government? Can I pray?

Now I know how much God loves the Earth I can no longer believe that my actions don’t matter. It’s not enough to sit tight for God to come again and fix everything. To act as if the God who said that the heavens and earth reflected his glory was just kidding.

God cares deeply for the people and animals whose lives are made wretched by climate change, pollution and consumption. Those whose drinking water is poisoned by dye for clothing, are forced from their homes by flooding, those contracting rare cancers living near factories that produce plastic. He cares for the sparrows in the air and the lilies in the fields.

God said that his kingdom is both for now and the next life.

Yet, unlike a lot of eco-warriors, I think that He is more comfortable in this mucked-up inbetweeny phase than I am.

When I look at the extent of destruction my tendency is to despair.

God is not doing that. God is at work in the people of our generation.

We have the opportunity to innovate, to be part of the work of caring for His earth.

And the best part, like eating a meal at a dinner party we’re hosting, we get to enjoy the work we’ve done. Looking in wonder at the glory of creation and the one who made it.