We asked Chloe Wang to share her experience of working with children in Romania. 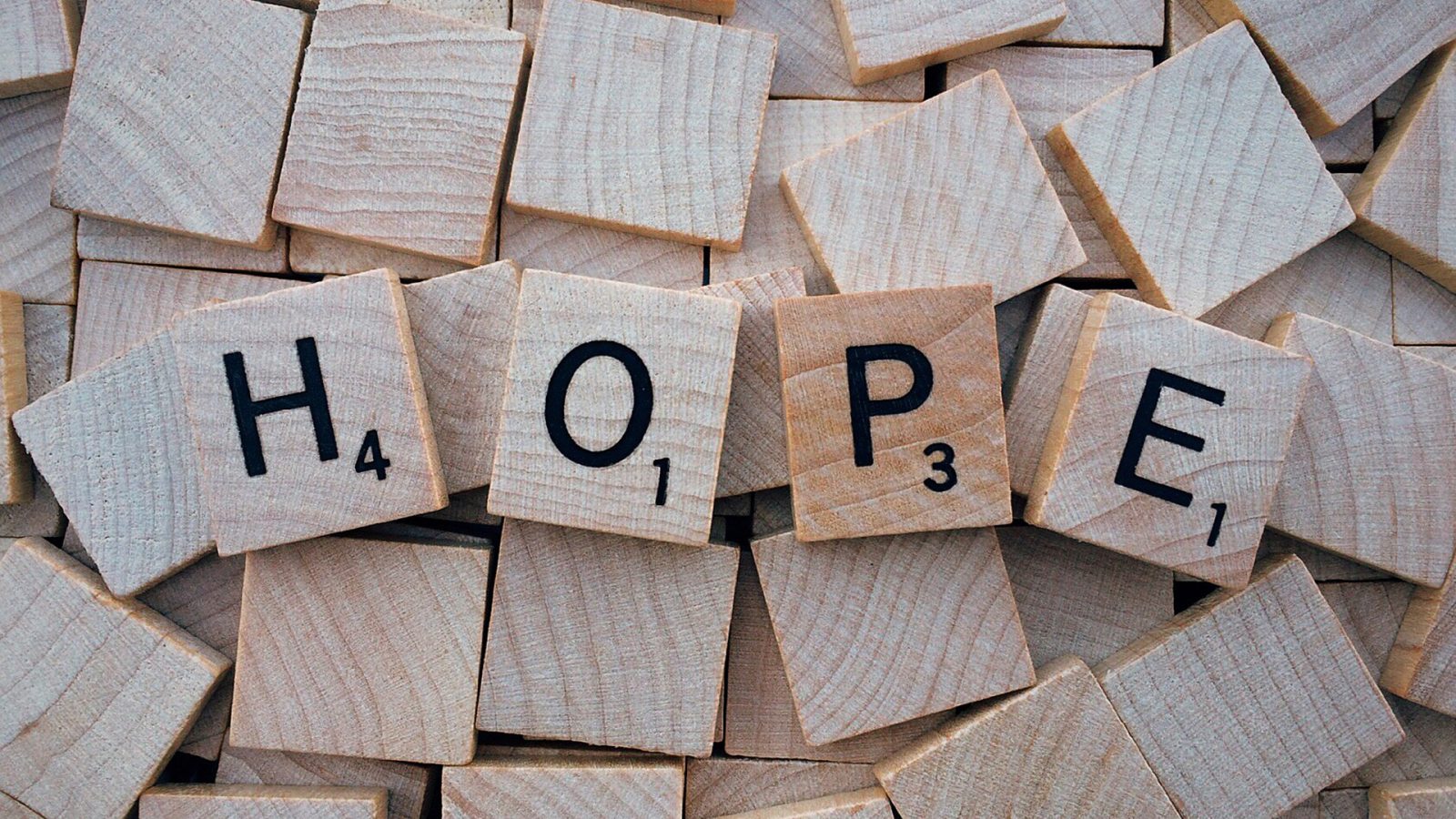 In August 2017, with the support from Christ Church London’s Stockwell Service, I went to Romania and volunteered for a week with a charity, Hospices of Hope. The team that I was part of worked together to create a memorable holiday for the children who are under Hospices’ care, either because their parent/parents are terminally ill, or their family is in extreme poverty. By taking them on holiday the charity aims to bring joy, friendship and most importantly, hope into their young lives. During the week, we sang, danced, played games, ran in the sun, watched films, shared meals, and spent the entire week together like a family.

I was amazed how warm and friendly the children were. They welcomed us with massive smiles and hugs, and the language barrier was suddenly replaced by laughter and their interest in Kpop (Korean pop music). A lot of communication was done through pointing, waving, and making silly faces, but we worked so well together and really understood each other by the end of the week.

However, in the evening briefing, after all children had gone to bed, we heard the stories of struggles that these children had to live through.

One family of four girls, two of whom are twins, seemed very dependent on Anna, the co-ordinator of the summer trips, who has been working with these children for years. Anna told me the twins are 11 years old now, which was shocking because they looked smaller than seven. All seven family members; the girls, their parents and grandma live together in one room. Their parents can barely offer them three meals every day, so they are sent to a special school where lunch is provided. They only brought one set of clothes on holiday, and they had to wash them every night, so that they could wear them again the next day. Malissa, one of the twins, had been praying for a swimming costume, and when one of the volunteers opened her suitcase and gave her a swimming costume, she was so happy and put it on immediately over her top, and refused to take it off until bed time.

On hearing these stories, my heart was saddened and broken, and I felt frustrated because I wanted to do more to help. I wanted to feed Malissa and her sisters, and take them all to school. But I couldn’t.

A local volunteer, Teo, who has been working with Hospices of Hope for a couple of years, told me that the work Hospices have done here in Romania since 1992 has changed so many lives as they make sure that the most vulnerable are cared for. People like Sergiulica, a 17 year-old boy who suffered from Meningitis when he was very little and has been under the care of Hospices for more than 10 years. When he was diagnosed the hospital told his parents to take him home to die, as there was no treatment available. Hospices offered him care, he survived and I when I met him he was happily dancing to music with all the other kids.

Looking at all the nurses, social workers and volunteers, I realised it is not about what I can do, it is about trusting that God has a greater plan. He is bringing all people together to work together for a better world. He doesn’t intend to make any of us a superhero, and solve all these problems in an instant, but to give us a small role to play in this big story. Without any of these people, the picture wouldn’t be complete because each of them has a unique and important duty. Like a jigsaw puzzle, He needs every small piece to create a whole picture.

Just as 1 Corinthians 12: 12-28 describes, a body is formed with many parts, and each part has been given a different function. A body is not a body without these parts, and they cannot function properly if, for example, they are all hands, or feet – “But in fact God has placed the parts in the body, everyone of them, just as he wanted them to be. If they were all one part, where would the body be?”

As the body given by Christ, we are different parts and we can create something that is amazing and beautiful if we work together. This means all of us coming together, bringing our gifts and talents and through God, transforming our broken world.