A Place to Crash

Melanie and her Connect Group have spent the last few months volunteering to provide shelter and support for some of London’s most vulnerable people. 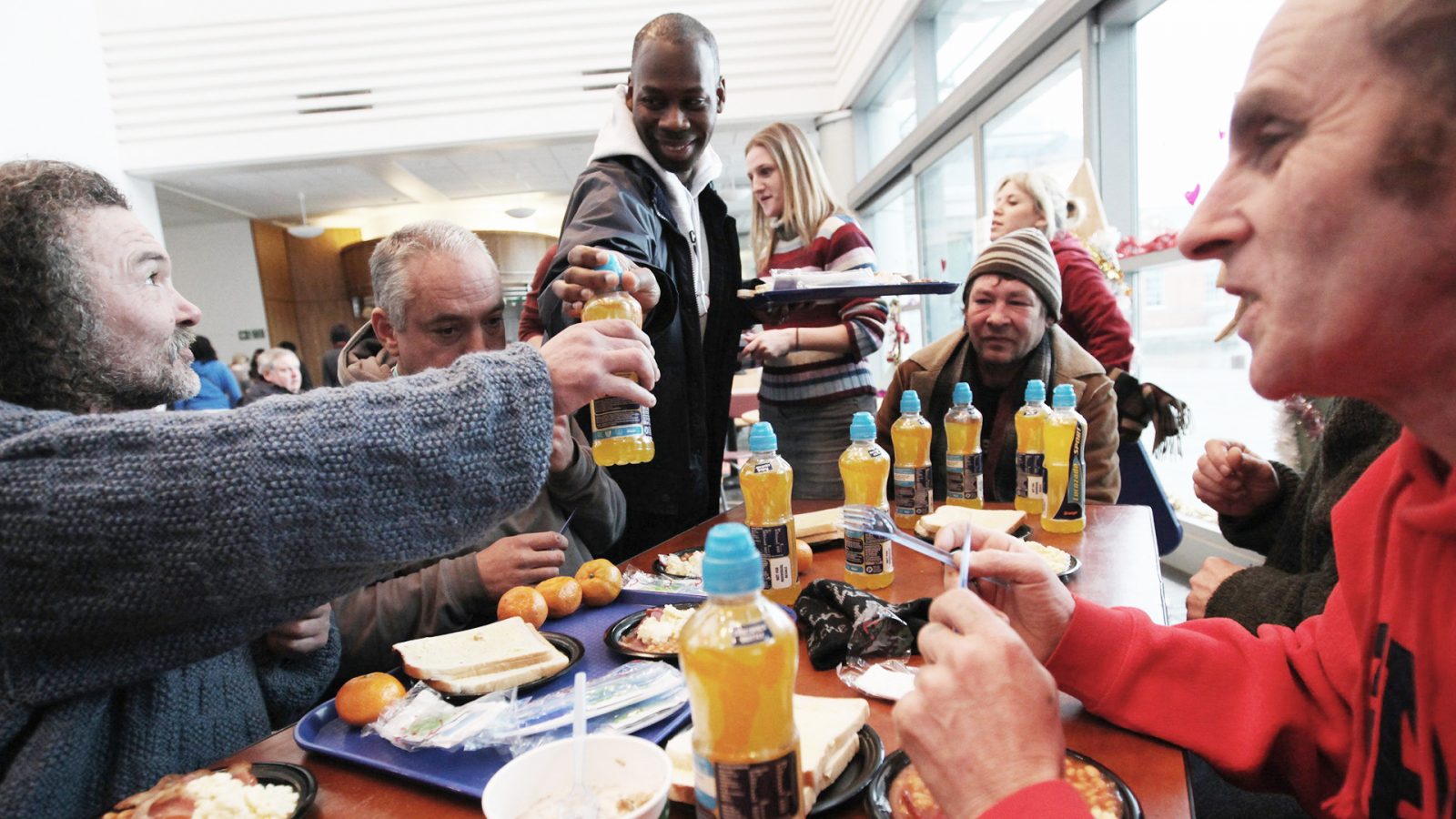 During a brainstorming session in October last year, a few people from the North London Connect Group were jotting down the people groups for whom they had a heart to reach out to. Young people, those from foreign countries and the homeless were some of the groups we were most passionate about. We wanted to find an initiative that we could join to help. One of us already had connections to a staff member of a project called Crash Pad, run by the Pilion Trust charity.  Very soon we were in touch with them and decided to get involved.

The Pilion Trust is a charity in Islington for marginalised members of society. Their Crash Pad project gives shelter and support to 17-23 year olds who are homeless.  They can give shelter to up to 15 young people at a time. These are young people in need who would not otherwise have a place to go. Being able to stay at the shelter for a period of time gives the young people respite from their challenging circumstances, while the time is also used to help them get back onto their feet, become independent and equip them to pursue new avenues.

In December last year we started supporting and serving Crash Pad.  A group of volunteers went onsite over 2 to 3 evenings one week of each month to cook dinner for/with the young people and spend time with them. Through this we have had the wonderful privilege to get to know the guests, the staff and other volunteers. Some of us have played games with them, others taught basic sewing and how to mend clothes. Some made dessert with them and we recently took along a couple ukuleles for them to try out, which were greatly enjoyed and revealed some fantastic musical talent.

As a group we have also been praying for the young people, and the charity and have tried to be responsive to some needs that came up. The beautiful, delicious, personalised, homemade birthday cakes that ladies in our group have baked (sometimes at very short notice) for the guests over the last few months have probably been the biggest hit. We also ran a crowdfunding page which raised £845 from some very generous givers. We used this to provide Crash Pad with clothing vouchers for the young people and to buy them a good quality hi-fi stereo for the guests to enjoy in their leisure times as a lot of them are really musical.

As one would expect, the residents at Crash Pad are often individuals who have experienced neglect, broken homes, abuse, or political oppression and violence. But as a group, we’ve been amazed at the residents’ stories, their resilience and their continued passion for life – all in the midst of very trying circumstances. It’s also been wonderful to see some of them blossom and move onto better things.  The regular staff and volunteers at Crash Pad do a really fantastic job at being creative in the way they support every young person that comes through the door, specific to each person’s personality, interests and needs. The real care and compassion towards their guests is evident and it is beautiful to see them demonstrating elements of what a real family is like.

The Crash Pad shelter is only able to run from early December to early May. These are the months that they have access to a church basement to use as premises to house the guests. From May to November the young people go their separate ways, but can still receive support and friendship from the Pilion Trust when they want and need it.  So as the season came to an end, we, along with all the other volunteers and supporters, were treated to a lovely barbecue and get-together in a local park as a thank you from Crash Pad.  We have helped and supported them, but feel we have been blessed equally in return, if not more, through our time there.