As John brings his letter to a close he shows how faith in Jesus gives us the motivation and the means to overcome the world’s divisions and love all of God’s children. Tim uses this as an opportunity to talk about celebrating our differences, overcoming prejudice and tribalism, and working for unity in diversity. 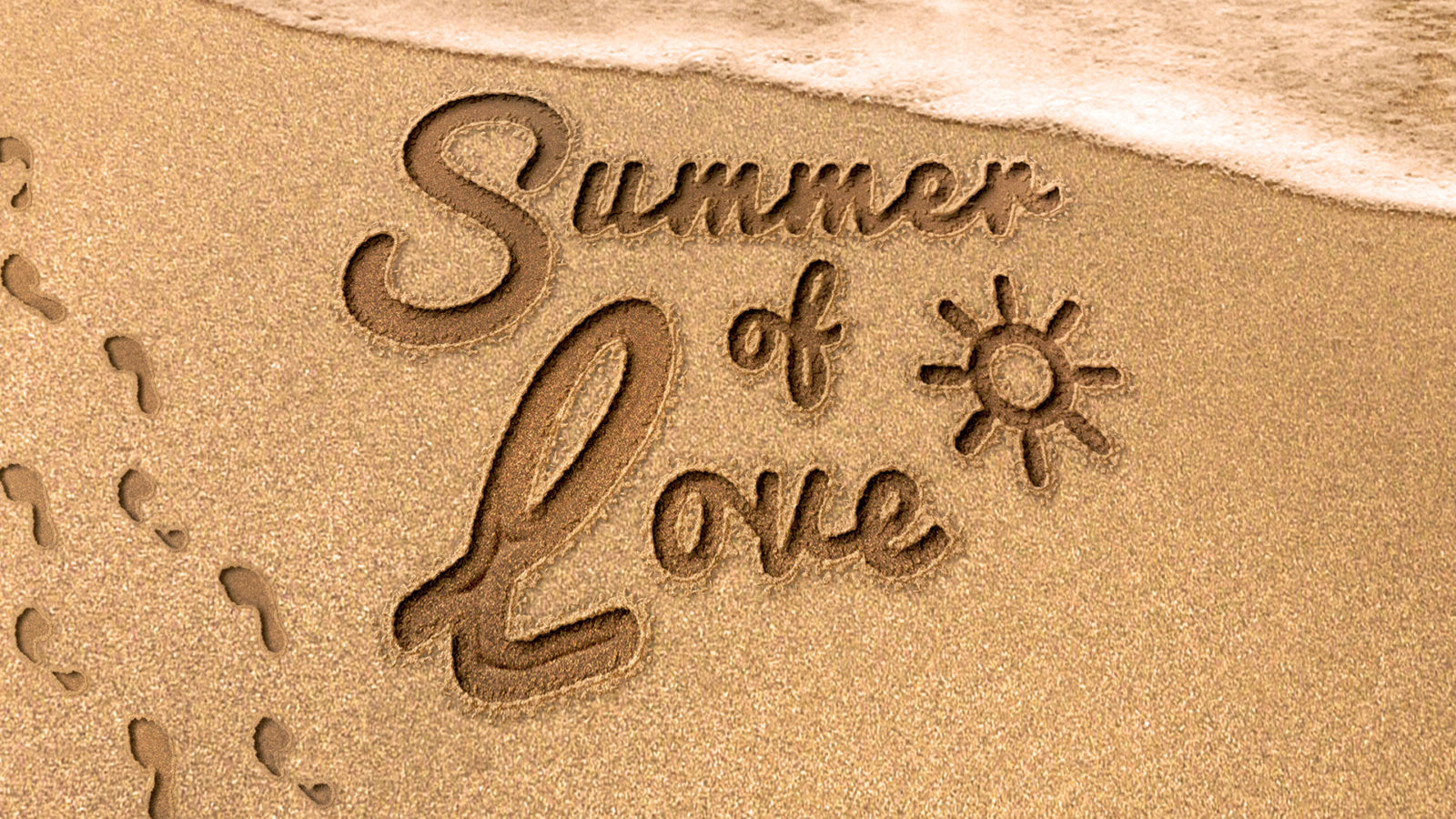 Recommended reading:
Books:
America’s Original Sin: Racism, White Privilege, and the Bridge to a New America by Jim Wallis – this talks about racism and racial healing from an American perspective but it helped me to better understand white privilege, white fragility and how racism is prejudice plus power.
From Every People and Nation: A Biblical Theology of Race by J. Daniel hayes – Hays shows how racial diversity in God’s people is a central biblical theme, including a careful examination of the role that Cushites (black Africans) play in the bible.
Gracism: The Art of Inclusion by David A. Anderson – Anderson is a black pastor in America leading a multicultural church in Chicago. He uses 1 Corinthians 12 to argue for gracism – “the positive extension of favour on other humans based on colour, class or culture.”
The Home We Build Together: Recreating Society by Jonathan Sacks – Sack’s emphasis is society is a whole, but I found his metaphor really helpful when thinking about building church with people from different backgrounds.
Not in God’s Name: Confronting Religious Violence  by Jonathan Sacks – His insights into Genesis blew my mind. Plus my favourite quote from my talk about seeking God in the face of the Other came from here.

Other Media
The Liturgists: Episode 34 – Black & White: Racism in America – interesting, insightful and often challenging podcast about race, racism and white supremacy in America (H/T Rich Butt).
Akala’s talk at Oxford Union – about the ‘white washing’ of history & the systemic devaluing/ignoring of the contribution black culture has made to world culture (H/T Rich Butt).
For the First Time in Forever from Disney’s Frozen – how people not from our ‘tribe’ can appear less than ‘real, live, people’ (H/T Olivia Frisby who has forced me to watch this dozens of times!)