God is the one who welcomes us into family, and his parenting of us is a model for our own parenting, both of natural children, and spiritual children. Adoption (huiothesia) means literally to be ‘placed into sonship’ and is perhaps the primary metaphor for our conversion in the NT. That God is Father and we are His family is central to understanding who He is and who are! And following this, where our hearts are living from. Every heart can find Home in Him.

We all have parents – whether they have been good, bad or absent. If we have had a good relationship with our earthly parents it may be easier for us to draw lines of connection to understand God as a good Father.

If we have had difficult experiences of  earthly parents, or we have not experienced being parented at all, it can be hard to feel safe with God as a Father. God understands this, he knows each of us will have different families, backgrounds, stories. Even if experience tells us that to have parents is a good thing, there is no perfect parent on earth.

That’s why as Louie Giglio says ‘God is not a reflection of our earthly fathers, but the perfection of Fatherhood.’ God is not just a good Father, but a perfect one.

Jesus taught His disciples to pray with this, powerful, revolutionary  word ‘Father’. Jesus’ closeness, friendship, service to His Father isn’t simply a model for how we should live but a pathway to life in all its fullness. A pathway on which for us follow in His footsteps and discover freedom, belonging and purpose.

Jesus told a story to help us understand what God as a Father is like.

Read Luke 15:11-32. [As this is being read, you can share your screen to show these images of this story below (you may want to copy and paste them next to each other so when you share your screen they can be seen at the same time)]

11 And he said, “There was a man who had two sons. 12 And the younger of them said to his father, ‘Father, give me the share of property that is coming to me.’ And he divided his property between them. 13 Not many days later, the younger son gathered all he had and took a journey into a far country, and there he squandered his property in reckless living. 14 And when he had spent everything, a severe famine arose in that country, and he began to be in need. 15 So he went and hired himself out to  one of the citizens of that country, who sent him into his fields to feed pigs. 16 And he was longing to be fed with the pods that the pigs ate, and no one gave him anything.

25 “Now his older son was in the field, and as he came and drew near to the house, he heard music and dancing.26 And he called one of the servants and asked what these things meant. 27 And he said to him, ‘Your brother has come, and your father has killed the fattened calf, because he has received him back safe and sound.’ 28 But he was angry and refused to go in. His father came out and entreated him, 29 but he answered his father, ‘Look, these many years I have served you, and I never disobeyed your command, yet you never gave me a young goat, that I might celebrate with my friends. 30 But when this son of yours came, who has devoured your property with prostitutes, you killed the fattened calf for him!’ 31 And he said to him, ‘Son, you are always with me, and all that is mine is yours. 32 It was fitting to celebrate and be glad, for this your brother was dead, and is alive; he was lost, and is found.’” 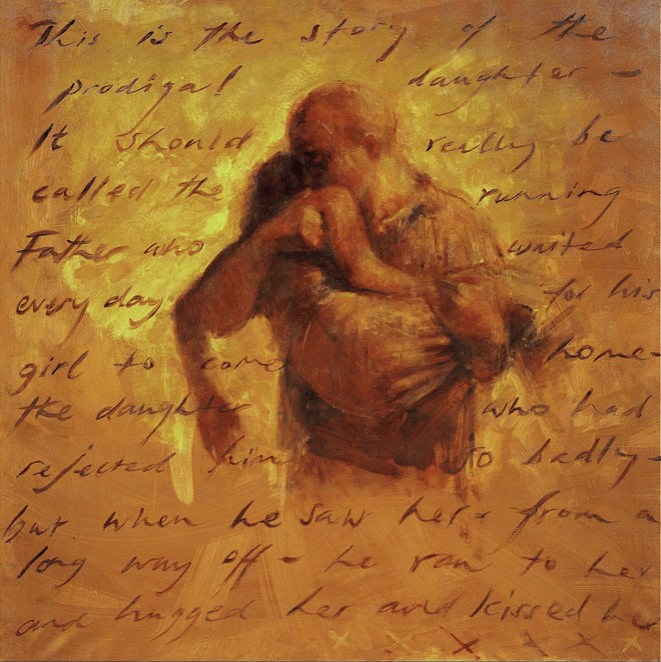 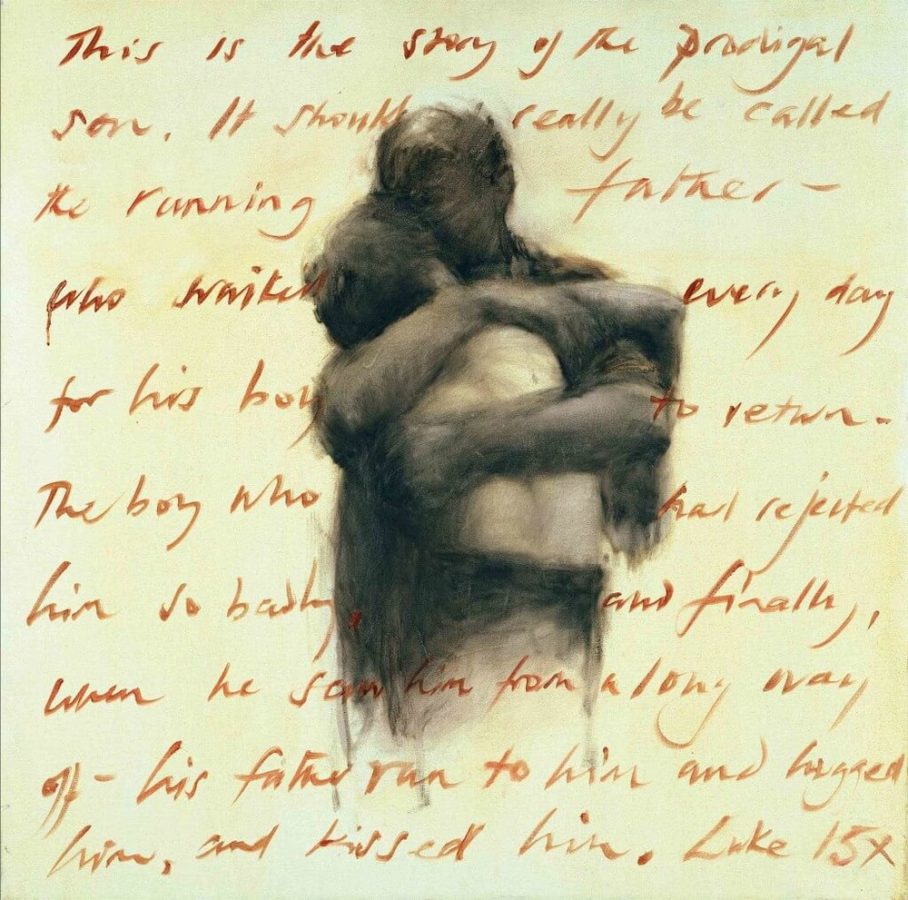 Leave these images on your screen and ask people to reflect on the following questions:

As you have reflected upon where you are, go into breakout rooms and share whatever you feel comfortable to.

Then, together reflect on these questions:

Reflect together on what you thought of in this practice, how the Bible reads us as we read it, and who you are discovering God is. Share thoughts about what you may choose to do this week as a response to this conversation. Are there some habits of thought you want to change? Is there anyone you need to forgive? Is there any continued learning you want to commit to? Are there any conversations you need to have? Can any of our support teams at church help – prayer team, pastoral support, or Connect Group leader? Is there anyone you need to pray for?

If there is time, you can pray for each other as you feel led.

Father, may we never take for granted who you are.
May our hearts be open to learn, discover, return to you.
Forgive us when we mar the image of you in us.
Holy Spirit, fill us with the understanding of adoption.
Awaken us to live as sons and daughters of the King of Kings.