The Myth of Conflict 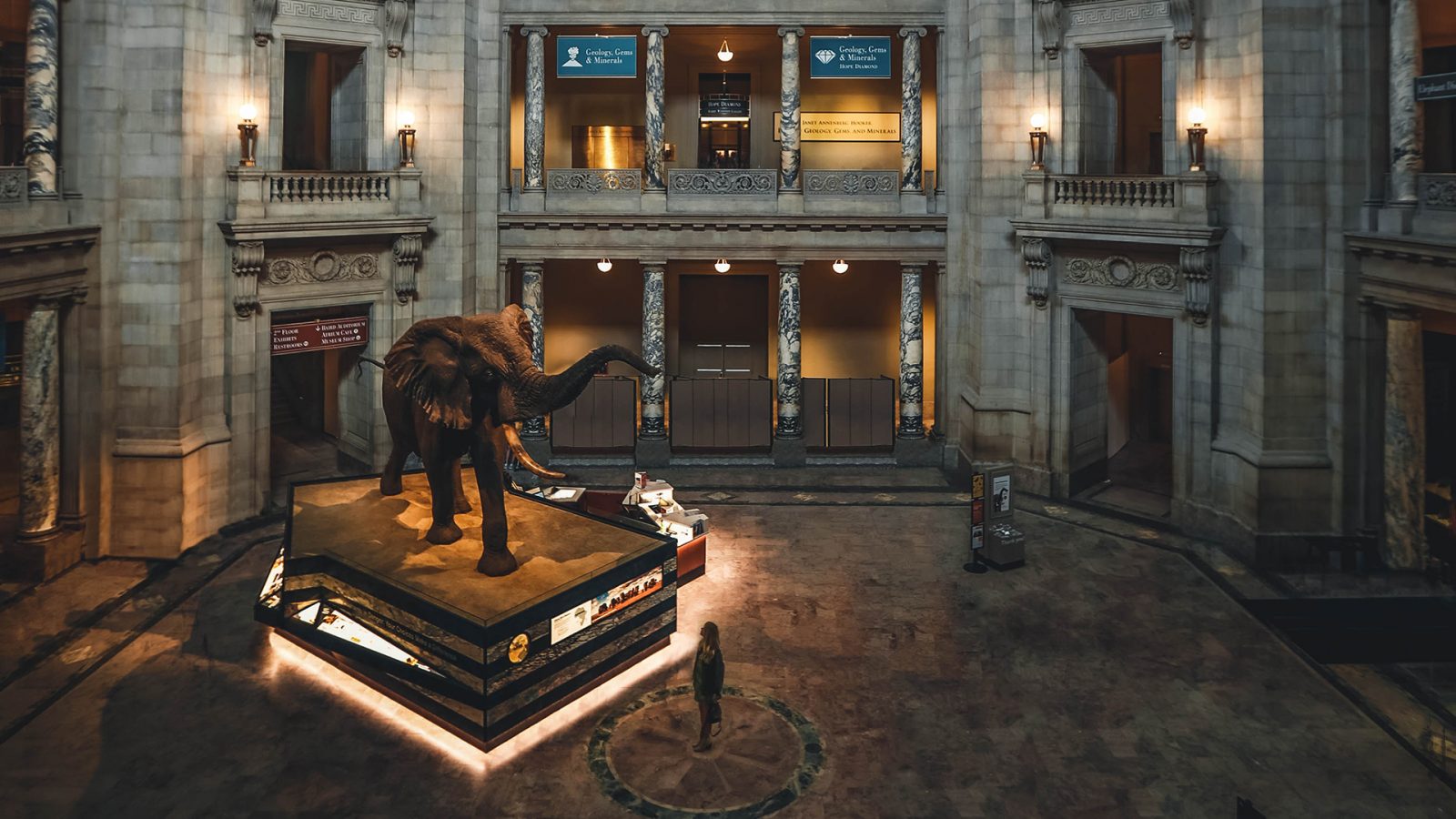 My name’s Chris. I have developed a sense of vocation to give what I’ve got to remedy the poverty of public understanding about science and religious faith in our culture. There is a wealth of misunderstanding, both within and without the church.[1] I often prefer to call it myth-understanding, because the problem is usually not science but a story being told about science.

This shouldn’t be surprising. People are story-telling animals, and thank God for that. Telling stories helps us understand things which are hard to understand. But stories can obscure as well as enlighten. There is one story in particular that is so told and retold about science and religion, it hardly needs repeating. Historians and philosophers of science call it “the myth of conflict”.

The story is simple: as one advances the other retreats. The story sells too: conflict makes great copy. Many atheists love to tell this kind of story, but many Christians love to repeat it. It sustains a Christian Counter Culture, which also makes great copy; but it sells false significance. I think we all need to be much more careful about the stories we tell (about) ourselves and others.

If you don’t think about it, it’s easy to believe the myth of conflict, especially if everybody keeps repeating it. There’s psychological evidence that ways we speak often shape the ways we think.[2] Stories are very powerful ways of speaking. There’s sociological evidence that the strongest driver of science-religion conflicts, in the UK at least, is the propagation of the myth of conflict itself.[3] If you tell people they have to choose between science and religion, they may actually believe you. Just as long as nobody asks any questions, the myth retains a veneer of plausibility.[4]

As soon as you care to think about it, the story sort of collapses under the weight of scrutiny. For starters, the idea that there’s a thing called “science”, and a thing called “religion”, and that they’re basically in “conflict”, is a claim so generic and simplistic, it is (in the words of one eminent historian of science) ‘not only historically inaccurate, it is actually a caricature so grotesque that what needs explaining is how it could possibly gain such a degree of respectability’.[5]

To borrow a political analogy, imagine someone telling you that for 400 years Israel and Egypt have been locked in conflict – two states which have only existed in their current form since around 1950. Whatever was going on in the past and is going on now is not and cannot possibly be the result of such a conflict. We can often inflate and perpetuate the significance of present conflicts by telling myths about the past.[6]

The myth of conflict is now widely recognised to be what St Peter might have called a “cleverly invented story”: an anti-catholic polemic invented by secularists in the late nineteenth century, and perpetuated for social reasons. For some relics of nineteenth century anti-clericalism, like the National Secular Society (founded 1886), belief in the myth remains something of an article of faith.

Whatever the story of Jesus was, it was not a “cleverly invented story”.[7]In my experience, many people interested in Christianity think it must be, so go around treading on eggshells, not daring to ask their questions or mention their doubts in church, for fear that the story will all fall apart.

I sometimes wonder if they pick this up from Christians themselves, who often do/fear exactly the same in church. If you don’t believe me, ask yourself: “how many expressions of Christian worship express any doubts about God?” (I’d say roughly 5%). Then consider: “how many psalms do?” (I’d say roughly 45%). The psalms often voice doubts we strongly deny we have.

Ironically, this both serves to perpetuate the myth of conflict, and does no good for honest faith. I remember meeting that historian I mentioned, when I was an undergraduate. He smiled with his eyes as he shared with me something he’d found in his long career: “Christianity has nothing to fear at the bar of truth”, he said. I believed him, too, and I’ve found he was absolutely right.

[2] e.g. Lakoff and Johnston 2008. Metaphors We Live By. University of Chicago Press.

[5] Russell 1989, ‘The Conflict Metaphor and Its Social Origins’ Science and Christian Beliefvol. 1, p.4.