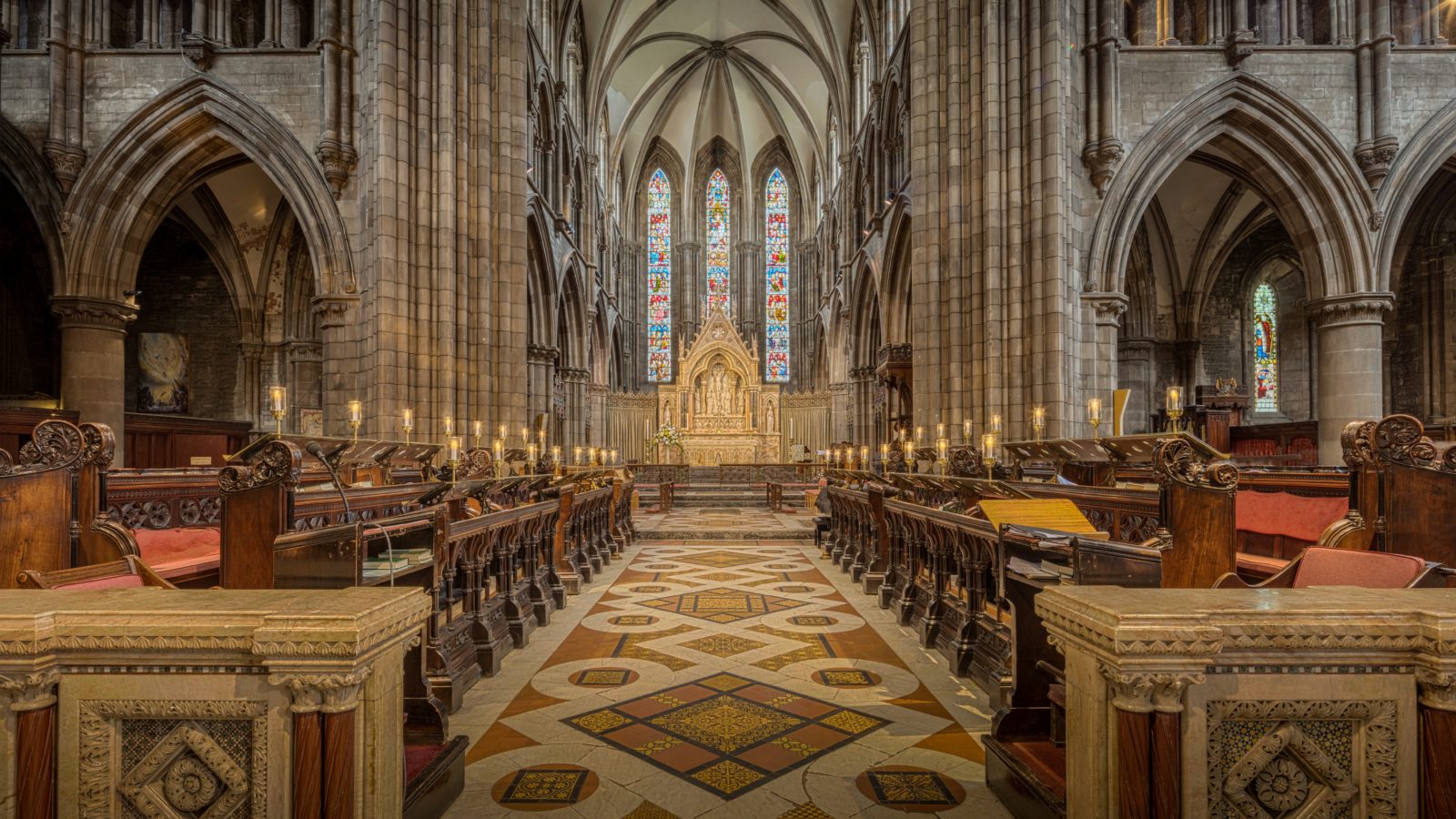 “Ladies and gentlemen, we apologise for the delay but we are going to be held on the ground for some time due to fog”.

The voice of the captain of my EasyJet flight was saying words I didn’t want to hear. I was on my way to Vienna to gather with friends old and new from around the world to celebrate the mystery and wonder of prayer. One of the great adventures of my faith has been to find myself caught up in the 24-7 prayer movement; a movement of people who aren’t prayer experts but who have somehow found themselves rising in the middle of the night to head to a prayer room to pray in the small hours, moving to neighbourhoods, cities, and nations because as they prayed for places in the prayer room, they began to become the answers to their own prayers: to live for love and justice in some of the most forgotten places and some of the most prominent. People who live by the simple motto ‘pray, play and obey’. It’s a movement alive with the depths of lamenting and joy that come from walking with the One who is Himself the fullness of life. A movement alive not simply for the wonder of prayer but with the love of the One who is being prayed to.

And so as I sat on the runway at Gatwick Airport neatly tucked in on the back row, I was quietly and excitedly expectant for all that I was about to encounter. Finally we were in the air, and as I dreamed of all that was to come, I prayed and asked God that I would see what is happening in Europe at this time, and that my heart would again be awakened to what is happening in the Church across the world. Little did I know what the answers to this prayer would actually look like. It’s hard to put into words what I experienced in those three days last week. As this is a blog though, I will try.

What I experienced in Vienna as Christians came together, not under the banner of their denomination but because of the name of Jesus, felt like the words of Pete Greig in Dirty Glory coming alive: ‘…the greatest answer to prayer is prayer itself… when the church becomes so hungry for more of God’s power and presence that we finally turn to Him in persevering prayer, seeking His face day and night, we can be sure that the Lord will not be slow to act. In our time the church of Jesus is certainly arising, seeking God with renewed desire, rediscovering its primary purpose as a house of prayer for all nations’.

The stories I heard and witnessed in Vienna were glimpses of this. From an evening of profound reconciliation and forgiveness between denominations, to people from over 20 nations praying blessing over the church in their own language in the beautiful St. Stephen’s cathedral. From stories of caravans being turned into mobile pop-up prayer rooms in Holland and the Czech Republic, to buildings being miraculously given to communities to put down roots, have permanent spaces of prayer and extend hospitality to those in need of home and family.

Friday night saw us gathered in St. Stephen’s cathedral, thousands of people packed the place out and yet I’m not sure I’ve ever experienced such a deep and overwhelming sense of peace. The stillness was pregnant with a holy awe. 80 years ago in that same cathedral, at the height of Hitler’s advance and control over Europe (including making public gatherings illegal), thousands of Austrians met to pray! The cardinal announced at that prayer meeting, “Jesus is our only führer”, sparking a resistance movement in Austria. Later that night, Hitler Youth stormed the Bishop’s Palace and amongst other acts of violence, damaged a painting of Jesus on the cross. The church hadn’t repaired the painting but chose instead to display it as a reminder that the world is broken, and that it is in this very place that Jesus meets us. It is in our brokenness that He meets us with hope, peace, freedom and love.

We were exhorted at the gathering not to do as the disciples did and argue over whose church is the best, the greatest, the first, but instead that it is time to urgently carry out the task assigned to us. This is the time to awaken to the age we are alive in and pray for the church to be joyful, kind and fearless in all its expressions across the earth.

Where words fail, my prayer is that you wouldn’t simply read this blog as a nice round-up of a few days away in Vienna, but that somehow you would go into this week of prayer not simply hoping to ‘get better’ at prayer but that we would, together as church, discover or rediscover the joy of being with the One who loves us with a holy abandon. And that it would be from this home of Love that we would be continually awake for the moments, stories and adventures He has for us to live.

So, as we pray this week, in all our different ways, may our hearts be awakened again to the story we’re living in. It’s a good one! And if you feel like your prayer life is at a foggy standstill, try praying one of the simplest, ancient prayers that Jesus’ disciples prayed: ‘Lord, teach me to pray’… and see what happens.

As part of our Week of Prayer we created a booklet of daily devotional prayers and a guide to praying with others – click here to download, and for further resources on prayer.