Free to Be Me

Connect groups are not only great ways to meet people, they're also opportunities to grow in faith. We asked Becki to tell us all about her group in Stockwell. 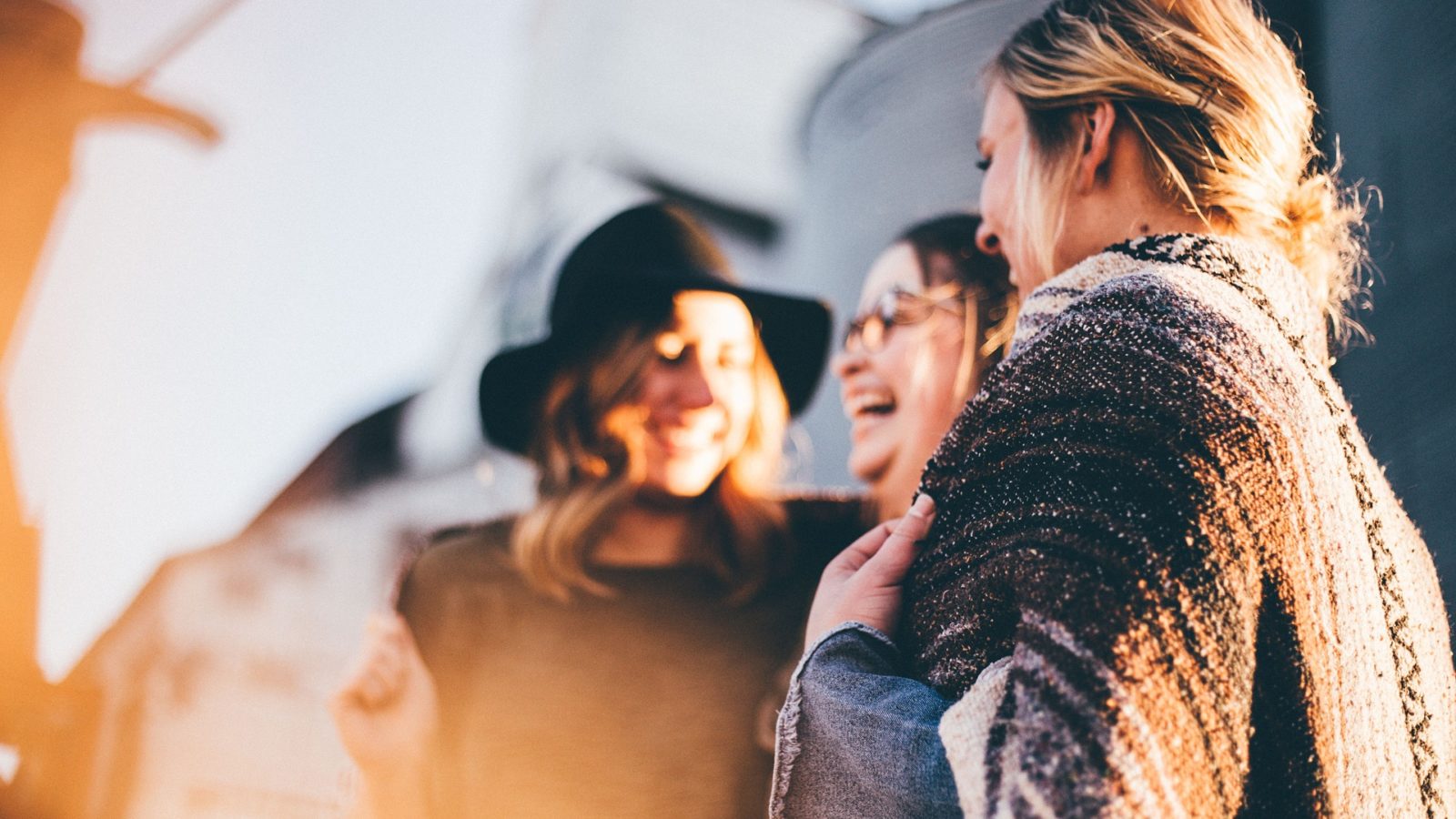 Last year I joined Alpha, run by Christ Church London. I wanted to explore faith, meet like-minded people and ask questions in a safe environment (no matter how silly or stupid I felt those questions were). After completing the course I wanted to join another group which would allow me to explore further, to make new friends and to help me change my life for the better. The “Free to be me” connect group sounded like it would tick those boxes so I joined. I didn’t realise how many extra boxes it would tick!

The group ran for eight weeks, and in that time I enjoyed learning how to confront unhealthy emotional habits that I wasn’t even aware of before I started the group. My favourite week was when we explored how we should try to quit ‘over-functioning’. Over-functioning can be defined as ‘doing for others what they can and should do for themselves’. I identified with being an ‘over-functioner’ but also struggled to let go of this habit. I wanted to be seen as someone who was reliable, focused, good at fixing things and someone who “has it together”.  I also thought that it was the Christian thing to do… help others! However, I soon realised that I wasn’t helping at all. I wasn’t supporting others who were under-functioning, I was just allowing them to under-function which I then resented. An example of this in is evident in Luke 10:38-42.

As Jesus and his disciples were on their way, he came to a village where a woman named Martha opened her home to him. She had a sister called Mary, who sat at the Lord’s feet listening to what he said. But Martha was distracted by all the preparations that had to be made. She came to him and asked, “Lord, don’t you care that my sister has left me to do the work by myself? Tell her to help me!”

“Martha, Martha,” the Lord answered, “you are worried and upset about many things, but few things are needed—or indeed only one. Mary has chosen what is better, and it will not be taken away from her.”

After listening to this passage I summoned the courage to stop over-functioning… and it was chaos! I felt a lot of guilt at first. However, quite quickly the chaos died down and I found the freedom to choose another way of being. As the responsibility was given back to the ‘under-functioners’ around me, they also grew and gained renewed energy. I was so excited about what I was learning that I began to extend the conversations from connect group into my workplace, to my family members and to my non-Christian friends which were all really positively received.

The other group members in ‘Free to be me’ resonated with different parts of the course and we shared, encouraged and learned from each other. We allowed each other to be completely honest in a safe space which at times felt quite vulnerable but from those conversations we were able to discover what actions we needed to take to live life more freely. When I started the group I was going through an emotionally difficult time and I found that the group, the content and my new friends really helped me find new energy to keep going. I then continued to progress through a journey to emotional health which allowed me to engage more in the world around me without fear or constraint.

We have loads of connect groups that meet across the city, sometimes for a limited season, sometimes for longer. Click here to find out more about them and to join one for yourself.