Jesus and his disciples gathered for Passover. It was a celebration full of symbolism; hope, life and freedom, all because of the Passover Lamb. But this time Jesus introduced a new layer of meaning to the ancient meal. 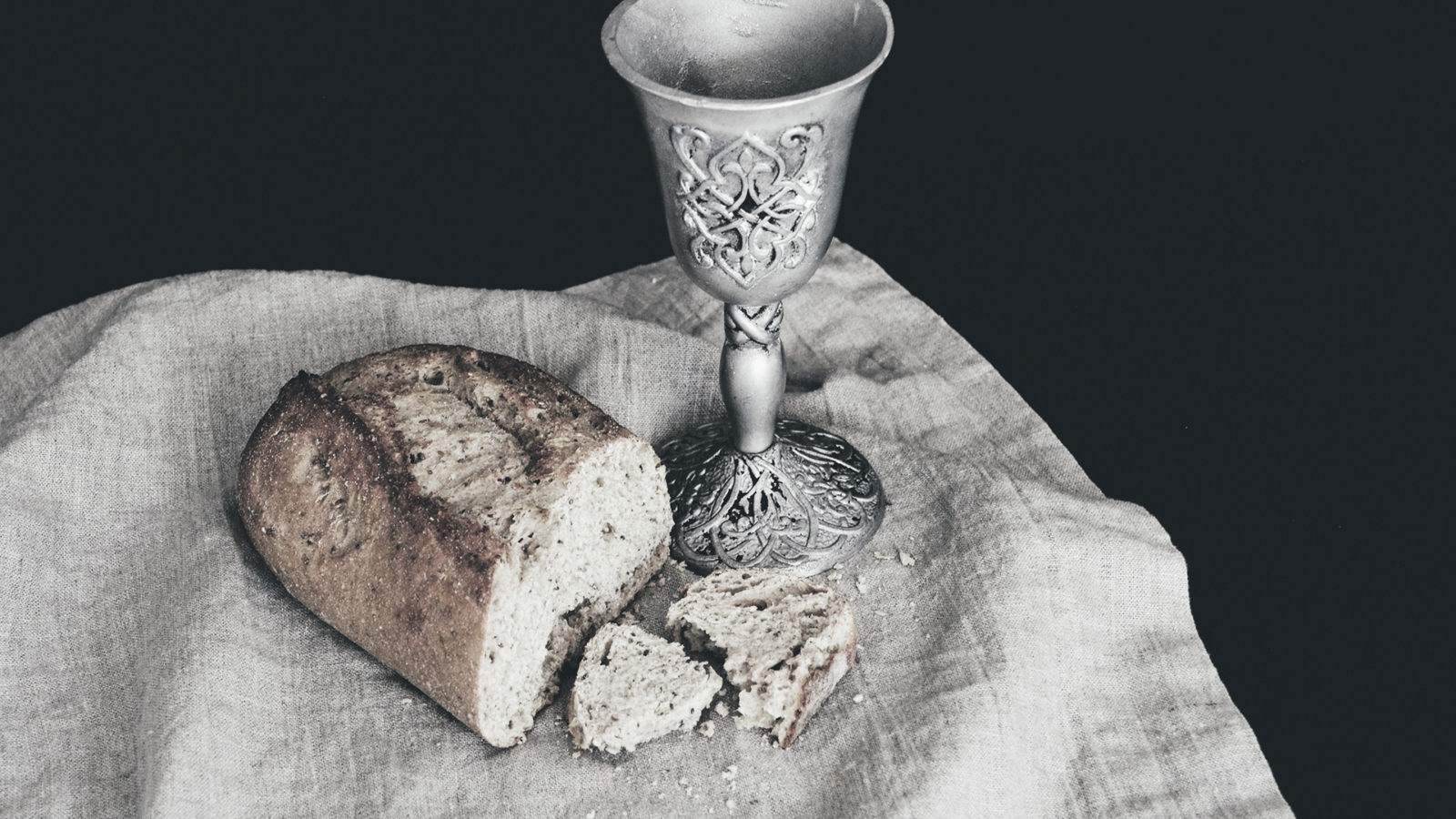 Jesus and his disciples gathered to celebrate Passover, as they did each year. Only this time it took on a deeper significance.

The Passover celebrated one of the greatest stories in Israel’s history. They had been in captivity in Egypt, and God had instructed them to kill a perfect lamb, and smear the blood on the doorposts of their houses. Then when God came to judge Egypt, He saw the blood and passed over the house. The people were saved because of the blood of the Passover Lamb.

As they sat to eat, Jesus told his disciples how eager he had been to share this meal with them. It was a meal full of symbolism. The unleavened bread; the bitter herbs, representing the people’s suffering; and of course at the centre of it, the lamb.

But Jesus introduced a new layer of meaning to this ancient practice.

‘He took bread, gave thanks and broke it, and gave it to them, saying, “This is my body given for you; do this in remembrance of me.” In the same way, after the supper he took the cup, saying, “This cup is the new covenant in my blood, which is poured out for you.”’ (Luke 22:19-20)

It’s hard to imagine what the disciples must have made of this. The word ‘given’ was the same word they used for the offering of sacrifices (Luke 2:24). And the idea of blood being poured out was reminiscent of Moses’ actions when he sprinkled blood on the people to confirm that God had made a covenant with them (Exodus 24:8).

In this already-complex, symbolic meal, Jesus seemed to be identifying himself with the central item – the Passover lamb – the means by which God’s new rescue plan was to be effected.

He knew that within a day, he would have been arrested, tried and executed. So this was a dinner tinged with mixed emotions: on the one hand the agony, fear and sadness of knowing that immense suffering and death was imminent; on the other the hope of sins forgiven and freedom for many.

And in the midst of it, Jesus looked forward to the day when he would eat and drink in the New Creation (v16, 18). A day when God would put the world to rights, ridding it of all sickness, suffering and death. And on that day there would be another meal; not at all tinged with sadness or pain, but full of life and celebration. It would be like an extravagant wedding feast with the best of meats and the finest of wines (Isaiah 25:6-8; Revelation 19:6-9) and Jesus, the Passover Lamb who was slain, would receive glory and honour forever more (Rev 5:12-13; 22:3-5).