Under the Radar: International Justice Mission

What's it like to work on the frontline of the fight against human trafficking? 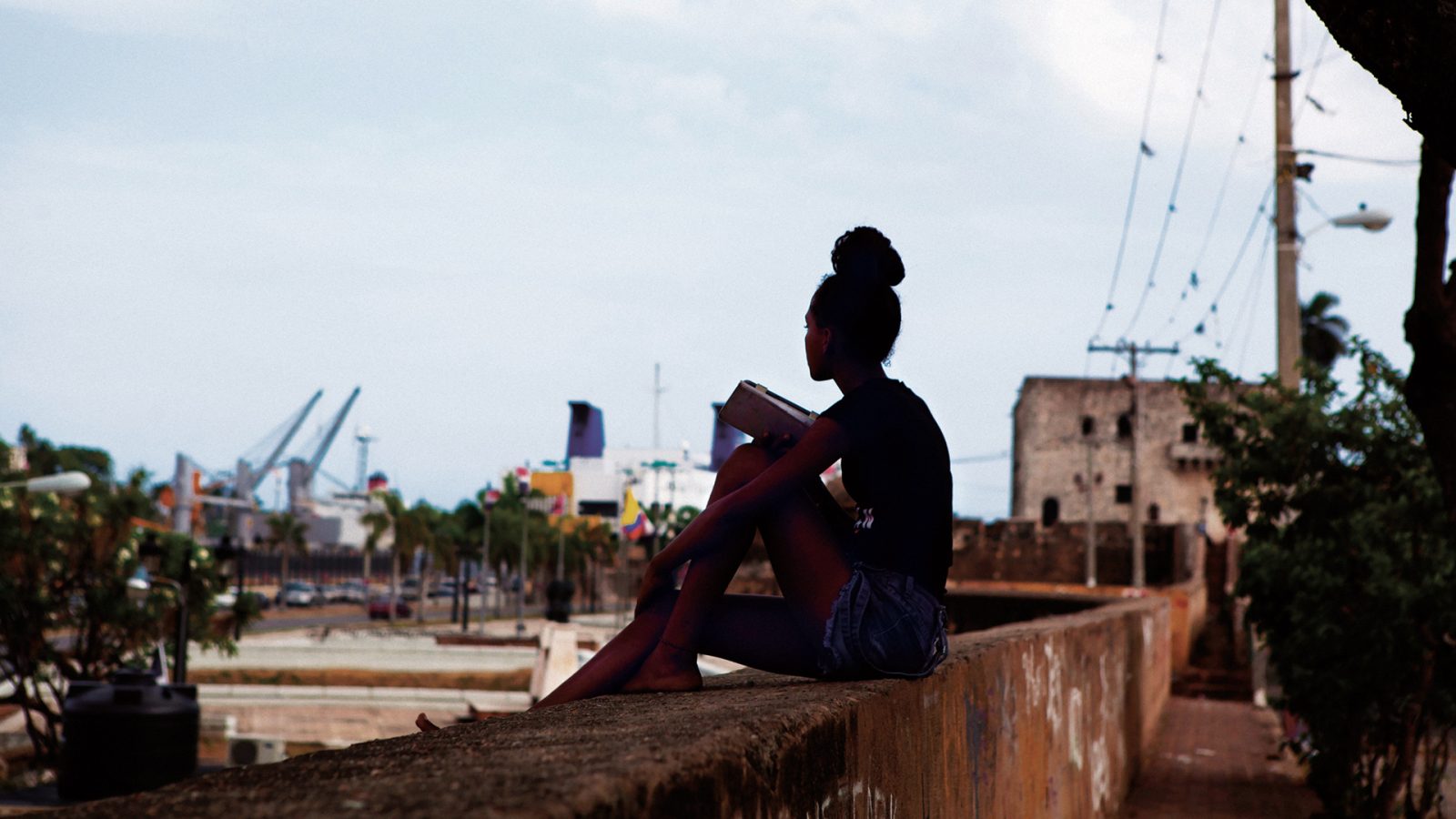 John* worked as a bouncer at University then became a police officer, ending up in the Crime Squad of the Met Police. For the last few years he has worked as a private bodyguard. Next month he is moving to Latin America to use his skills and experience to volunteer with an IJM Field Office as part of their investigative team into child exploitation and trafficking.

Hi John, it’s great to chat with you. Tell us how you first became aware of the work of IJM.

I first heard about IJM probably about 15 years ago, so fairly early on. I remember hearing someone talk about it at a bible camp I was at as a fairly young man, sharing these stories about undercover operations and hidden cameras and I thought, ‘that sounds amazing!’ I didn’t think you could do work like that as a Christian!

When I first left the police I looked into a professional job with IJM, but they were looking for someone with 25 years experience which just wasn’t me, so instead I’ve been supporting them financially for a number of years through a monthly direct debit because I thought, well if I can’t do it, at least I can support it.

How did volunteering for IJM come about?

During a time I was thinking and praying about my career and how I could serve God in my role, I met up with my vicar and we were talking about how to move from prayer to action. The issue that was really bothering me at the time was the situation in the refugee camps in Calais. So I decided to go there to try and help. I raised £1200 in three days, and my friend and I drove there and distributed aid for some of the refugees. It was great experience because it was so easy to do – I was able to help, and actually make a difference. It made me think I could do something to help IJM, even if I wasn’t in a position to apply for a full-time position with them, so I got in touch about volunteering for a year in one of their field offices.

Do you know much about what your role will be?

Nope! In January we agreed that I’d go and work as an investigator for them in India but then recently, they asked if they could deploy me to a field office in Latin America instead. In Bangalore they had a team of about 15, but in the Field Office I’m going to it’s currently only a team of two. They’re still trying to recruit a lead investigator, so I think I’ll be going out to support those two guys out there. I just want to support them as best I can. If I can use my police training to contribute, then that would be great.

Christ Church London have been supporting the DR Field Office since last July and we get monthly reports from them about the work they’re doing to rescue children and women out of the sex industry. Is that something you’ve had experience with?

I’ve never worked in child protection, so dealing with young people will be a challenge. Any involvement with victims is difficult but when it’s a child, it’ll be really hard. I’m very conscious of how we handle them. To get children and women who have been exploited to trust us in order to build a case is going to be a real challenge, especially as I know there aren’t many women on the team. I expect it to be difficult and to see awful things but I don’t want to get a calloused heart, where I’ve seen so much of it that the horror of it no longer has an effect.

IJM focuses not only on rescuing victims, but also bringing perpetrators to justice. Talk to us about your understanding of God as a God of justice.

It’s difficult because you think of God as a merciful God, but the Bible does say that God is a God of justice. One of the things I always hated was injustice: when people aren’t held accountable for things. There’s a verse in Romans that says hate what is evil and cling to what is good. God has made me that way; to hate what is evil. I do think that justice goes hand in hand with mercy. God is a merciful God, but that doesn’t mean He doesn’t get angry at some of things we do. He wants to see justice done and he wants to see victims protected.

One of the reasons I love working with IJM is because they’re so passionate about justice. There needs to be significant international changes in the way criminal justice systems operate, and IJM are doing that.They’re not looking at the small picture, they’re looking to try and make significant long-term changes. God is a loving God, but to love also means to protect. He is not a small God or a fluffy God. He is forgiving and loving but He is also a powerful God and a God to be feared. I don’t think the two are mutually exclusive. I think it upsets Him to see terrible things happen.

Lastly, how can we pray for you?

I’m hoping that miraculously I’ll be able to speak Spanish as soon as I land! But yeah, the language barrier will definitely restrict me at the beginning because I’ll only be able to have very superficial conversations with everybody. I’m going to be excluded from a whole level of interaction. So language is one of the big things on my heart. A commitment to that, and God’s blessing and anointing while I learn.

It would also be great to pray that I do actually have an impact. I want to know that I’ve left the situation better than when I found it. I also need to be humble and support the people I’m working with. I’m not there to lead, I don’t want to tread on anybody’s toes, so wisdom in that would be great.

And also financially, it’s not much cheaper to live out there than it is to live in Europe. I’m serving, and volunteering, and I don’t want money to come into it really. My target is 15k and that would be amazing. I’d like prayer for the money, but also prayer for the knowledge and security that God’s got it covered, and that He will protect me in all the ways I need once I’m there.

You can find out more about the work of IJM and read the latest annual report from the DR Field Office here.

*John has asked us not to use his real name online as he will be involved in undercover surveillance as part of his new role with IJM.